We're back and ready to go for 2022. After a bit of a break, we are back with a brand new lineup and a new album later this year.

INTRODUCTION TO THE CLAN OF CELTS

Clan of Celts is a group of acclaimed musicians that have been playing together for many years. They have a unique original sound, with progressive traditional roots, and perform all original materials. Clan of Celts writes and produces all their songs. Fusing together all of their musical influences, ranging from folk to rock, country to metal and classical to punk. They drawer on all these elements and bring them into their traditional Irish sessions.

Their successful debut album, Beggars, Celts and Madmen, released in 2017, which also features vocals from Billy Mac, was a massive hit with fans and music critics worldwide. The album is an eclectic gem that has a unique style, together with an original Celtic rock sound. Their album featured their debut single Please Don’t Send Me Home. The beautifully haunting ballad Dream Catcher and the rousing sing along Stacey Lawlor. Clan of Celts are like no other Celtic rock band. The lads recorded some new tracks during the UK covid-19 lockdown, lovingly referred to as the “lockdown sessions”. Each band member recorded their part in their own bubble. These tracks include Clontarf Dew, My Eternal Tomb, The Dreamcatcher Gael Force, and A Lockdown Christmas. The Clan of Celts has a massive fan base across the UK, Europe, South America, Australia, and the USA. The London based band has performed at festivals and venues in the UK and around Europe.

After taking a break from gigging, Denis and the boys are back and gearing up for the release of their new album due out in 2022. There is also a brand new line up and the launch of the new website launched in December 2021. The Clan of Celts is entering a brand new era. 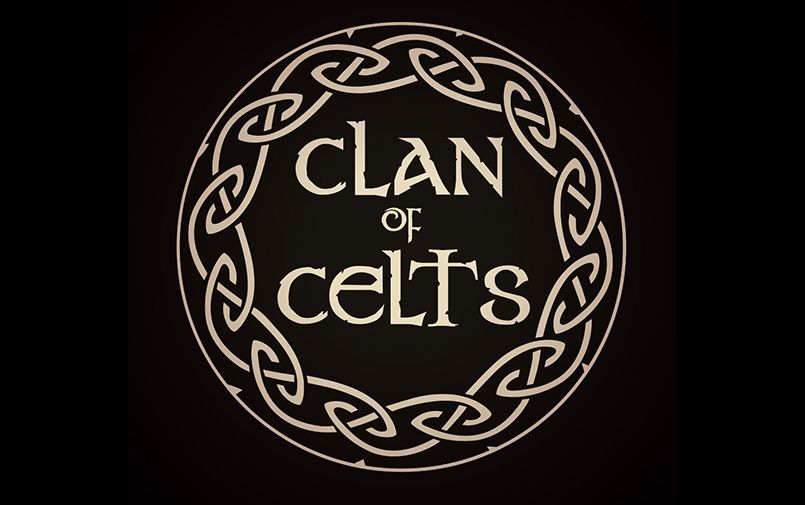 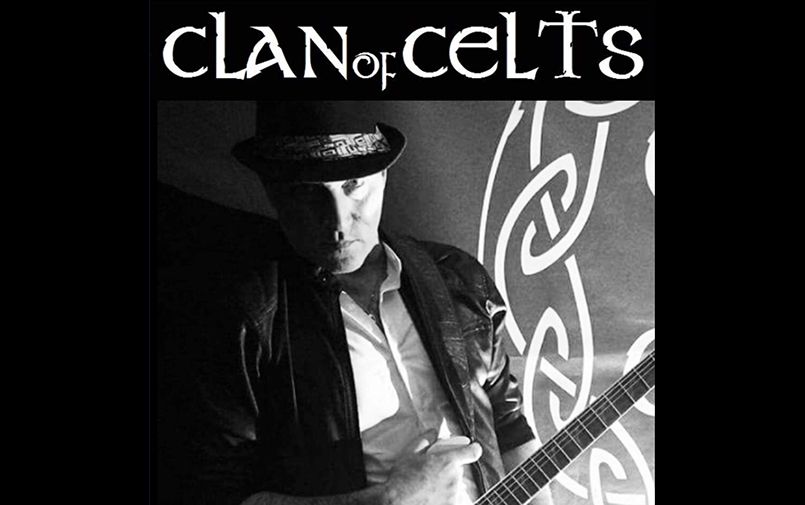 Take a look at our selection of music, videos and photo's.